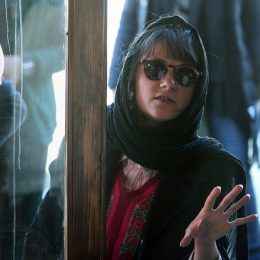 Biography:
Ida Panahandeh was born in Tehran, Iran on September 8th, 1979. She obtained a degree in Film Photography in 2002 and a master’s in Film Direction in 2005, both from the Arts University of Tehran, where she began her film career with several short films. She has, throughout her work, focused on women’s rights, as with her first feature, ‘Nahid’, a film which won her worldwide acclaim. ‘Nahid’ was selected for the ‘Un Certain Regard’ section at the 2015 Cannes Film Festival, where it was awarded the special prize of ‘Prix de l’Avenir’.